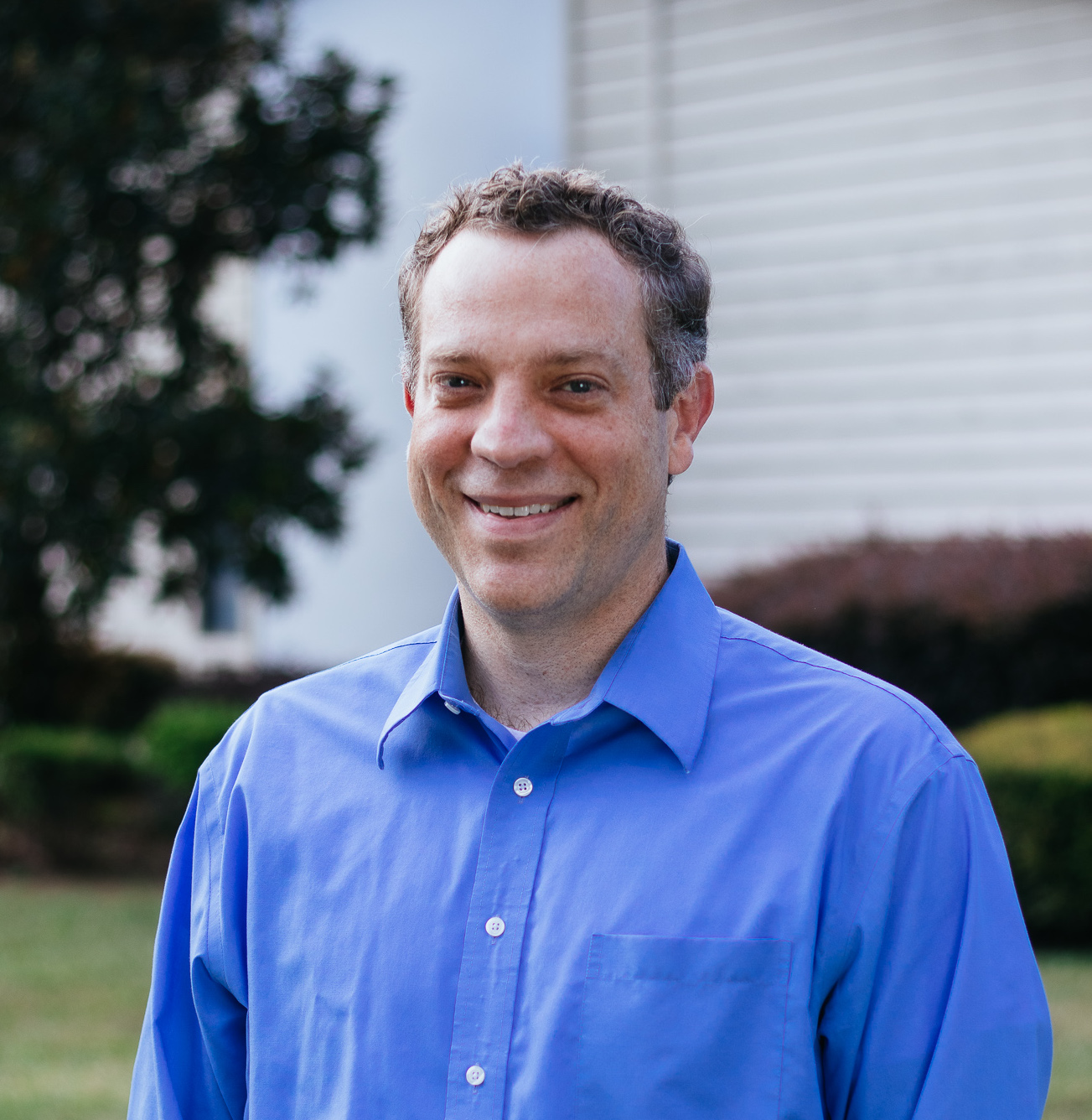 Kevin was called to pastor Faith Presbyterian Church in 2019. He was born and raised in New Jersey, then made his way up and down the east coast. A graduate of the University of Maryland with a B.A. in English, Kevin went on to receive degrees from Reformed Theological Seminary in Orlando (M.Div) and Duke University (Th.M., New Testament). It was in Durham, NC that he met and married his wife Christie. Prior to joining Faith, Kevin served as an RUF campus minister at Yale and an associate pastor at Christ Presbyterian Church in New Haven, CT. He is a long-suffering Phillies fan and a classic movie buff. These days he spends most of his free time playing with his children, Kyra, Zoe, and Seth. 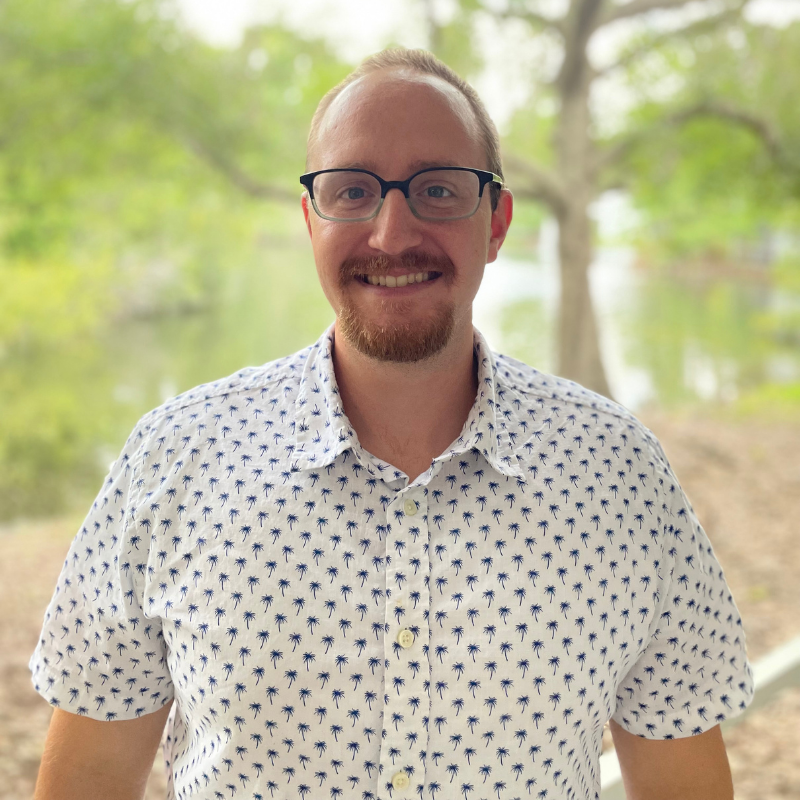 Cord was called to pastor Faith Presbyterian Church in 2021. He grew up in Colorado and then moved to Kansas for his undergrad. At Sterling College (Go, Warriors!), he earned a B.S. in Business Administration and Finance, as well as a minor in Biblical Studies. During his time at Sterling College, he was a pastoral intern at First Baptist Church (Lyons, KS), and there he met his wife, Katy! They moved to Orlando in 2017, and Cord graduated from Reformed Theological Seminary (M.Div.) in May of 2021. Prior to joining Faith, he was the Director of Worship and Youth at Covenant Presbyterian Church (PCA) in Oviedo, FL, and the Director of Youth at Redeemer Church (PCA) in Riverview, FL. He is an avid Broncos fan and a lover of anything outdoors. His free time is primarily spent hanging out with his wife, children, and friends. 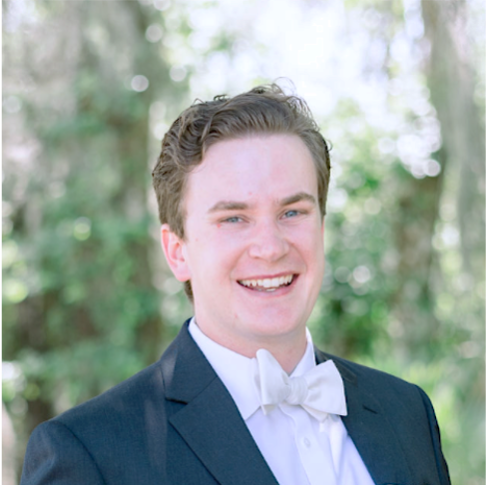 Jeremiah grew up in Jacksonville, and contrary to popular belief, he was not named after the bullfrog referenced in the hit song by Three Dog Night. He moved to Gainesville after getting married to Julie in the middle of the Pandemic of 2020. He holds a B.A. in Advertising from the University of North Florida and completed his M.Div from Gordon Conwell Theological Seminary in May of 2021. His favorite book of the Bible is Judges, and he enjoys disc golf, board games, going on walks with Julie and spending quality time with friends. 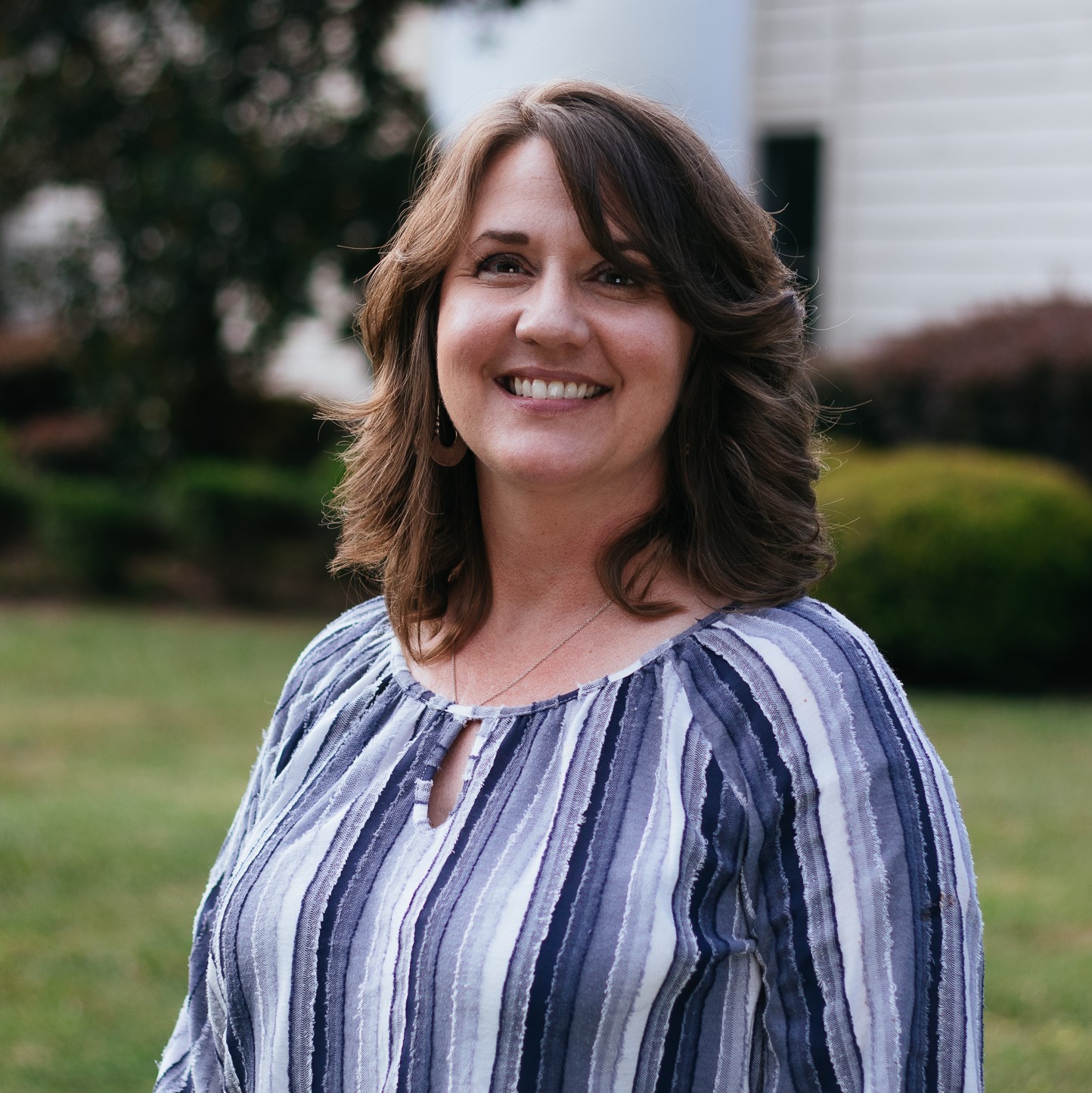 Teresa is a Florida native and UF grad. A homeschooling mom of three boys she spends most days surrounded by legos, the sound of D-Day battle re-enactments, and sticky surfaces. Teresa loves to read and can often be found neglecting housework in lieu of finishing a good book. She and her husband Max love traveling, making homemade pasta, and being with their boys. 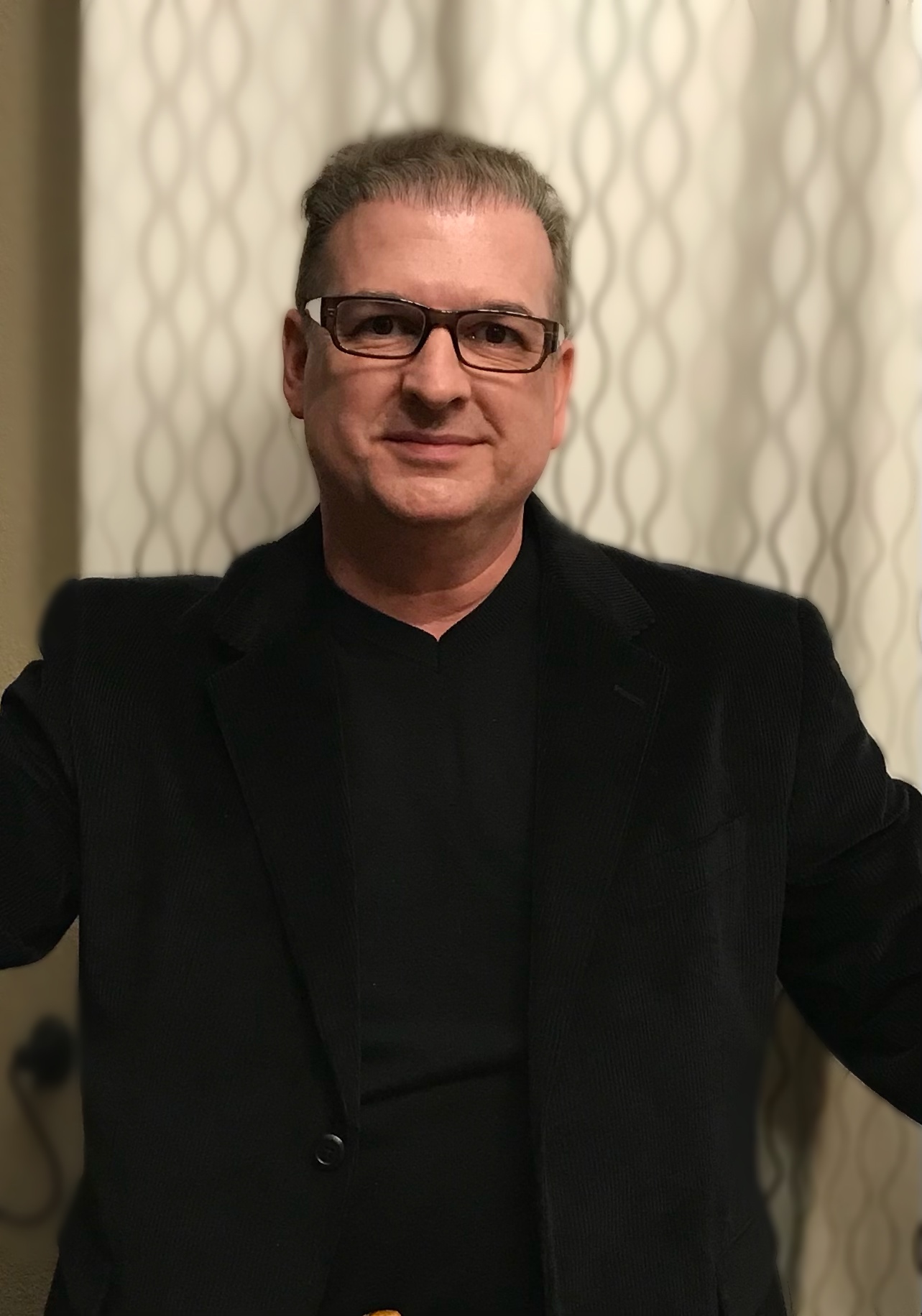 Joe joined the Faith Presbyterian Church staff as Music Director & Admin in September of 2021. He grew up in Sarasota, FL, but spent most of the past two decades in New Haven, CT working as a professional musician (guitarist, composer, educator) including ten years as Director of Music & Worship Arts at Christ Presbyterian Church. A graduate of Stetson University with a B.M. in Music Performance, Joe went on to receive degrees from Marshall University in Huntington, WV (M.A. in Performance & Music Theory) and Yale University (M.M., Performance). Over the years Joe has developed a passion for exploring the intersection of the arts and faith both in vocation and in the context of worship. In 2015 Joe and his wife Nancy returned to Florida (where they met and were married) with their four adopted children, Nicole, Natalie, Lucia, and Bryson. Joe enjoys reading Victorian and Edwardian era ghost stories, and together they enjoy exploring new places, and restoring all manner of old things.